FEATURED SPEAKERS
LEARN FROM THE BEST!

Top performing leaders know that effective coaching is the difference between good and great performance in your business. Through Peak Leadership Training's Leadership Series Workshops, executive coaches and speakers will improve your ability to become not only exceptional performers, but master leaders as well. Our keynote speakers will help you aim higher.

"HEALTHY SELF ESTEEM WILL ALLOW YOU TO KEEP YOUR CUSTOMERS. BEING SELF-DEPRECATING INSTEAD OF ALLOWING YOUR EGO TO GET IN THE WAY PROJECTS AN EARNEST EFFORT TOWARDS YOUR CUSTOMERS AND THEY WILL RESPOND TO THAT." 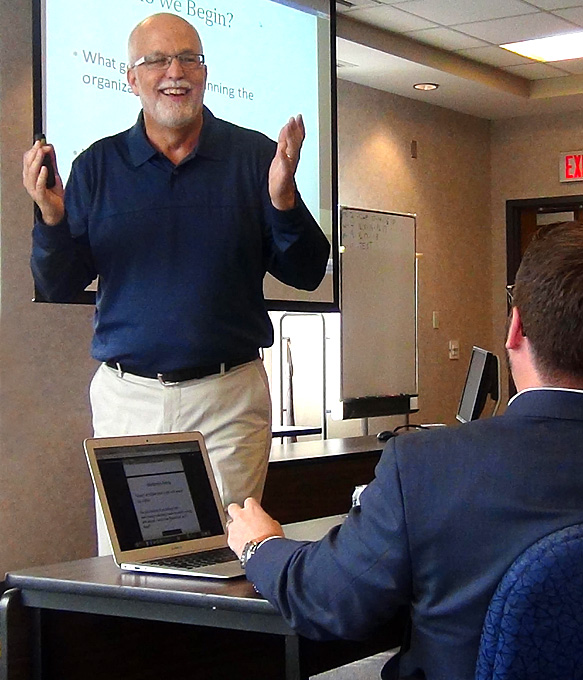 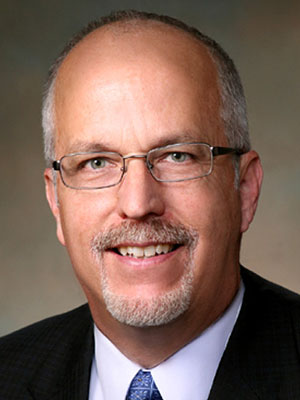 ALLAN HALE
EXECUTIVE DIRECTOR, NATIONAL ELECTRICAL CONTRACTORS ASSOCIATION - NEBRASKA CHAPTER
Allan Hale is the current Executive Director of the National Electrical Contractors Association, Nebraska Chapter. He has been a business owner and operator for over 30 years. Hale has owned and operated grocery stores, convenient stores, catering operations, a glass replacement company, a business consulting company and a small business coaching company.
In addition to his for profit business interest, Hale served as the Fremont Area Chamber President and CEO for 12 years and has served the Nebraska Chapter of NECA for seven years. Hale is a long time toastmaster and has served as president in dozens of non-profit groups. He currently serves on the Nebraska Workforce Development Board, Heartland Workforce Development Board and Omaha Public Schools Career Advisory Board.
Hale's honors include: Outstanding Young Nebraskan, Nebraska Retailer of the Year, Small Business Person of the Year from Midland Lutheran College, Friend of Education from Fremont Board of Education, and Outstanding Independent Operator from Progressive Grocer Magazine.
Allan and his wife Julia have been married 44 years and have three children and seven grandchildren. They have lived in the Greater Omaha Area for the last 30 years. Hale has a passion for reading and learning about leadership in the 21st century. Hale believes there is a leadership crisis in America that needs to be addressed today. Today's leaders need to stay focused on practicing leadership skills daily in order to experience success in today's marketplace. 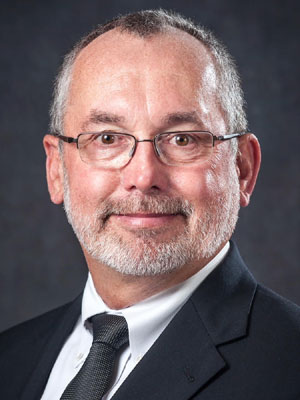 JOHN BOURNE
FORMER INTERNATIONAL REPRESENTATIVE FOR THE INTERNATIONAL BROTHERHOOD OF ELECTRICAL WORKERS
John Bourne recently retired from the International Brotherhood of Electrical Workers serving as an International Representative in charge of Business Development throughout the central United States.
He worked for the IBEW in several capacities during the last 11 years, before that he was the Business manager for the electrician's local in Omaha NE for 15 years.
He started his electrical career in 1976 as an apprentice and worked for OK Electric as apprentice, journeyman and foreman for 15 years as well.
In his role as an International Representative, Bourne has taught many industry specific classes and seminars throughout the Midwest and has presented programs nationally for the IBEW. He is also a certified OSHA instructor and holds four different industry licenses.
During his working career he has served on many boards and commissions in the State of Nebraska and is currently the Chairman of the Board of the Omaha Branch Federal Reserve Bank of Kansas City. He also serves on the Nebraska Worker Training Board for the State as well as the advisory board for the Metro Community College Center for Advanced and Emerging Technologies.
Bourne has a bachelor's degree in Business Administration. He is married to wife, Karen, and has two children, a daughter, Shannon, of Chicago, Illinois and a son Daniel, of Omaha. He has one grandchild, Natalie.

ANDREW HUNT
DIRECTOR OF BUSINESS STRATEGY, DAYCLOUD STUDIOS; PARTNER/FINANCIAL ADVISOR, HILEY HUNT WEALTH MANAGEMENT
As a serial entrepreneur and executive, Andrew Hunt brings a deep understanding of what makes a business work.
Hunt regularly interacts with business owners and executives to improve both the marketing and financial outlook of their organizations. He has a passion for creating and growing businesses and strives to earn the status of most trusted advisor with each of his clients.
Hunt earned a bachelor's degree in accounting and a master's degree in business administration from the University of Nebraska Omaha. He received a Certificate in Financial Planning from Boston University and is a CERTIFIED FINANCIAL PLANNER™. Hunt was honored by the Midlands Business Journal as a member of the 40 under 40 award winners. 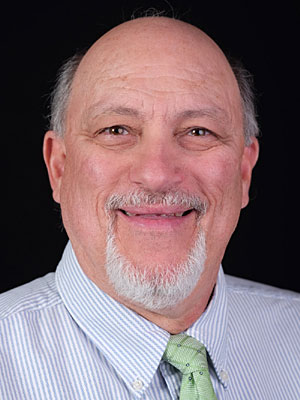 TIM MATACIO
EXECUTIVE COACHING AND LEADERSHIP DEVELOPMENT PROJECT CONSULTANT
Tim Matacio is a Project Consultant in the area of executive coaching and leadership development. He started his career as an attorney in private practice in the Western Suburbs of Chicago. He then transitioned from one court to another as he began a 20-year career as a high-school tennis coach. During this time of coaching both boys and girls, he garnered several Illinois State and local coach-of-the-year awards.
It was during his tennis coaching years that he began his executive coaching and consulting business. He has worked with a variety of clients from sole proprietors to large corporations. He is also an award-winning columnist, seminar leader and public speaker.
Since moving to Nebraska, Matacio has served as the President of the Nebraska Chapter of the International Coach Federation. He has also belonged to the NeuroLeadership Institute, a global association of coaches and consultants who employ the discipline of social, cognitive and affective neuroscience in their business and leadership engagements. 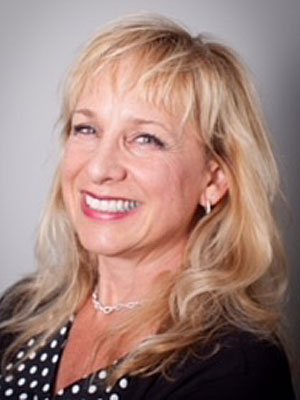 BETSY L TRIEBWASSER
TRAINING MANAGER/LEADERSHIP TRAINING; DEVELOPMENT/ PROFESSIONAL EDUCATOR
With over twenty years experience in facilitating adult training, including leadership training for craftsmen moving into leadership, Betsy Triebwasser has built and led strong teams. She has enjoyed working with all levels of the organization from top level leadership to the worker on the floor.
Triebwasser holds Bachelor of Science degrees from Iowa State University and from University of Nebraska - Omaha, and a Masters of Science degree in education from University of Nebraska - Omaha. She earned a LEAN Management certificate from University of Kentucky.